Trending
You are at:Home»Culture»Animals, James Baldwin, and the ‘Appropriation’ of Others’ Suffering

“Most leftists, I believe, don’t have a problem with such comparisons. It’s only when human suffering is compared to animal suffering that these analogies become truly objectionable…” 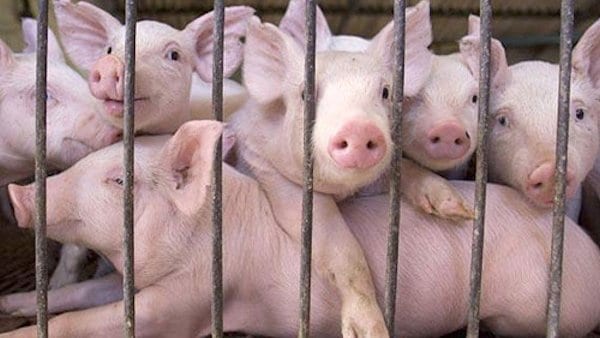 By Jon Hochschartner
It’s an endless debate, inside and outside the animalist movement, whether it’s acceptable to compare animal exploitation to the worst human injustices, such as slavery and the Holocaust. Those who criticize such comparisons say they are appropriative, and, especially in the case of the slavery analogy, insensitive, as violence and oppression against marginalized people is generally preceded by dehumanization.

This debate perhaps most came to the fore in 2003 and 2005, when People for the Ethical Treatment of Animals launched high-profile campaigns making such comparisons. The national director of the Anti-Defamation League said the Holocaust analogy was “outrageous, offensive and takes chutzpah to new heights.” In response to the slavery analogy, the director of the Intelligence Project with the Southern Poverty Law Center said, “Black people in America have had quite enough of being compared to animals without PETA joining in.”

I’d like to address the question of whether such comparisons are appropriative in a manner of which we should disapprove. Recently, reading the work of James Baldwin, I was reminded all movements compare themselves to struggles of time past, both to confer legitimacy on themselves and establish the urgency of their cause. For those not aware of Baldwin, he was the most celebrated Black writer in the United States of the Civil-Rights era. Toni Morrison could offer no higher praise of Ta-Nehisi Coates, author of the recently-published and phenomenal ‘Between The World and Me,’ when she likened him to Baldwin. 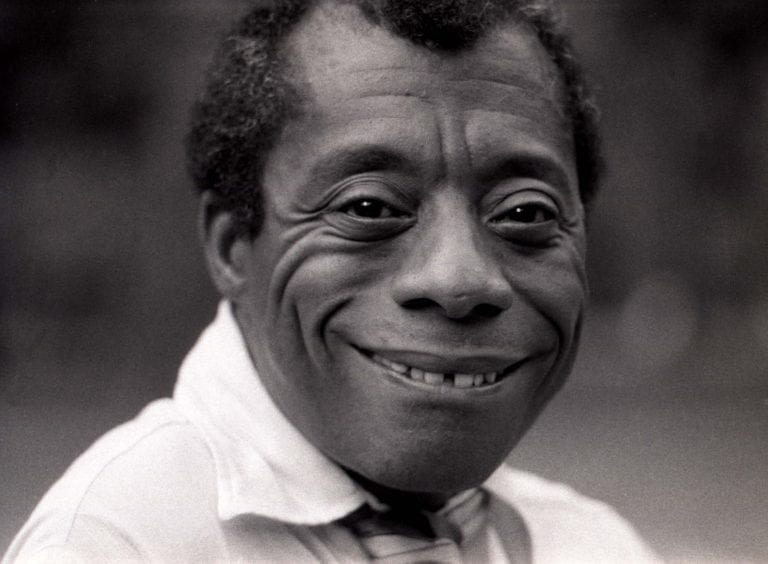 In ‘No Name On the Street,’ Baldwin’s 1972 nonfiction book I was reading, Baldwin repeatedly compares the plight of Black people to that of German Jews during the Holocaust. Arguing the number of young, Black men dying in prison, the army, or of drugs, was not accidental, Baldwin said, “Americans will, of course, deny, with horror, that they are dreaming of anything like ‘the final solution’ — those Americans, that is, who are likely to be asked: what goes on in the great, vast, private hinterland of the American heart can only be guessed at by observing the way the country goes these days.”

Similarly, describing government repression against the Black Panthers, Baldwin said, “Now, exactly like the Germans at the time of the Third Reich, though innocent men are being harassed, jailed, and murdered, in all the Northern cities, the citizens know nothing, and wish to know nothing, of what is happening around them.” Baldwin makes more of such analogies in the book, and a quick internet search reveals he did so frequently in other works as well.

These comparisons are, of course, appropriative, by the standards of those who take offense at such things. One can quibble with the accuracy of the analogies, but I don’t see anything wrong with Baldwin trying to make them. He’s establishing, for the reader, the utterly-dire situation facing Black people in the United States. Most leftists, I believe, don’t have a problem with such comparisons. It’s only when human suffering is compared to animal suffering these analogies become truly objectionable.

As to whether comparisons between human injustice and animal exploitation are insensitive, all that can really be said is such comparisons are offensive only to those who, in opposition to everything we know about biology and evolution, believe humans are fundamentally different than animals. More simply, the only people offended by such comparisons are speciesists. And absent realpolitik concerns — which I don’t believe apply at the moment, given how little support animalists receive from the broader left — I don’t think there’s any reason we should cater to speciesists.

The truth is, we do enslave animals and they are suffering a holocaust at our hands. Over 65 billion land animals are slaughtered every year, according to Farm Animal Rights Movement. To put that in a bit of perspective, the Population Reference Bureau estimates only 107 billion humans have ever lived. So if no comparison should be made between animal and human suffering, it’s because the former is infinitely worse. 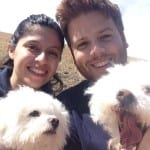 The author with the woman who shares his life and two of his furry children.

Jon Hochschartner is both a leftist and an animal rights activist. He has attempted to bring the plight of animals to leftist audiences for several years, with no significant results.